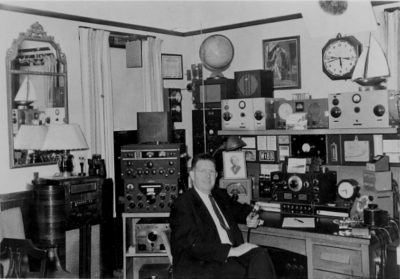 My Mother & I sailed from Liverpool on the RMS Nova Scotia 26th May 1961. We had a rough crossing and I remember all the doors outside onto the decks were locked. The table cloths were wet and edges fitted to the table top to stop crockery & cutlery from sliding off. The chairs were chained to the deck too! It took about 4 days to reach St. Johns in Newfoundland. By that time the sea was like a mill pond it was unbelievable how it changed. We did see some small icebergs. We stayed a couple of days in St. Johns   while cargo was unloaded & more loaded then another days sailing to Halifax, Nova Scotia. Where similar activities happened. We were delayed at one of the ports because the ships derrick (crane) broke [No containers in those days so no dock cranes]. I can’t remember which one now. Similarly we spent a day there before a further days travel to Boston, where we arrived 5th of June. 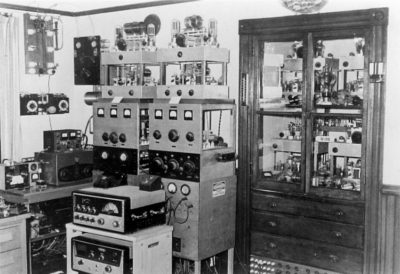 Whilst in St. Johns I walked from the docks up Signal Hill to the Cabot Tower. This is where Marconi received the first tans-Atlantic radio signal in 1901. I was unable to gain entry! Nowadays the site has changed a lot but apparently there is an amateur station located there! I had taken a photograph of the hill from the “Nova Scotia”. Later Jack Bateman G6CB was very keen to obtain a copy of which I duly obliged.

In Boston relatives met us at the dock and we were driven to Lawrence approximately 30 miles N.W. where we were staying with my Mother’s Aunt & Uncle where later, the detailed arrangement to visit W1BB, were made on the phone. They didn’t drive so it meant I had to travel on my own using a service bus to the outskirts of Boston. I then transferred onto the Rapid Transit System (Overhead Railway) to the business section of Boston where Stew worked. I met him at his office. 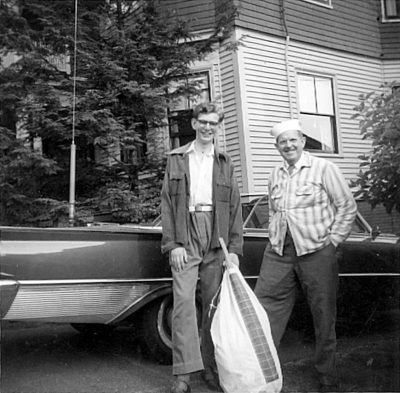 After work he drove me to his home in Winthrop. Then he suggested we went for a sail (Another hobby) and as I hadn’t expected this, I hadn’t brought a change of clothing with me. No problem! The kit you see me in (Left ) he provided, very flattering? I really did enjoy the sailing, the sea was fairly calm and there was enough breeze to inflate the sail.

Afterwards we headed back home where Alice (XYL) [W1DQF] had dinner prepared. After dinner a tour of the station and photos were taken (US 06). The house station was really a museum; I don’t think any of the equipment was connected. I don’t even remember seeing any antennae.

The following day after a great breakfast, Stew on his way to work, drove me back into Boston, we said our goodbyes, he went off to work, and I went onto the overhead railway and made my way back to Lawrence. 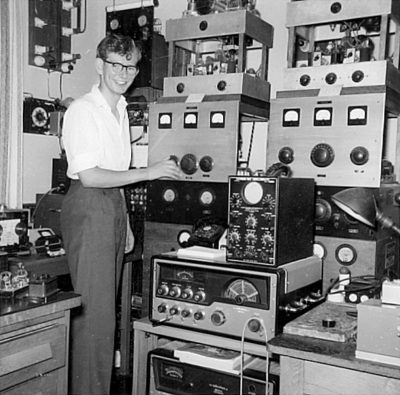 Whilst on a trip into Boston  I visited The Radio Shack branch where I bought a Hallicrafters S107 Rx. For $75.00 which was considerably cheaper than it would have cost in the UK!

The photos along with the cards Stew sent to me in the post some time later.

The picture below was taken on a trip to Mount Wachusett in Massachusetts.

It is a high hill, with great views all around, (and plenty of commercial antennas to see). It was also a gathering point for “CB’ers” and Hams for Dxing. 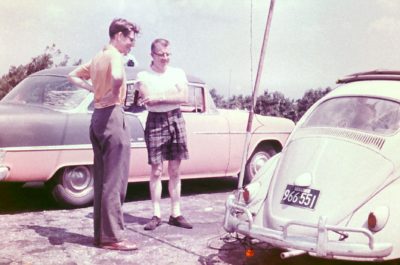 (Unfortunately all of the photos which I took on this whole US. trip have been lost!). 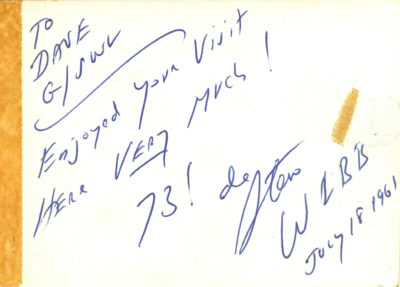 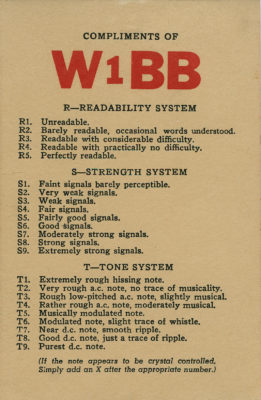 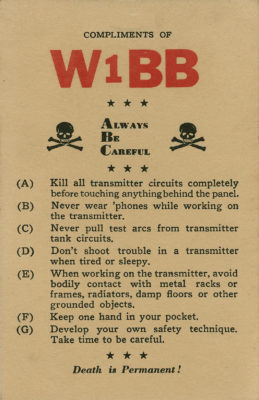 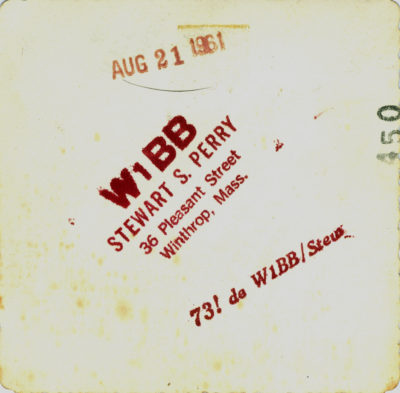 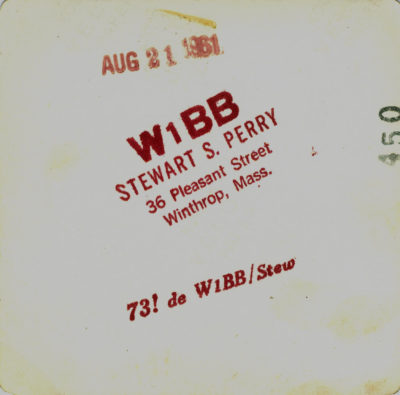 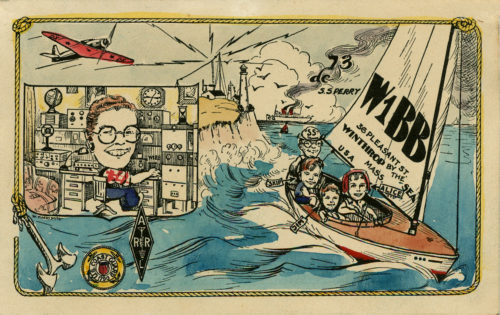 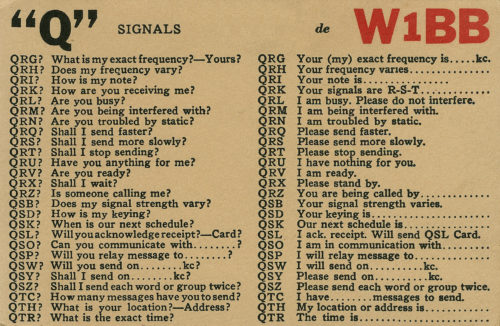 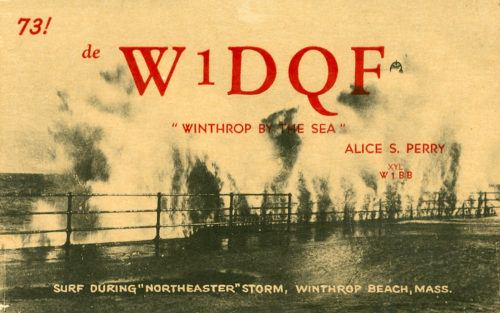 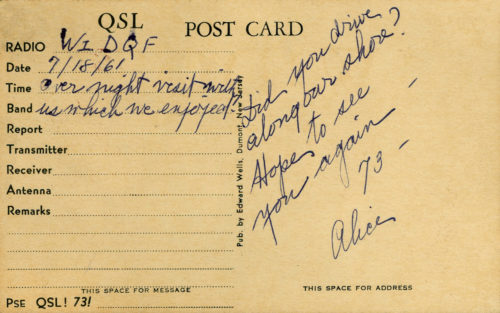 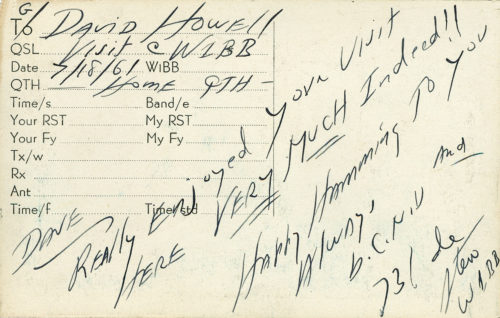